For Trucks and Buses

Pars Kimia protective solution PL1-500 is a combination of special polyphosphates, amino acid esters, phosphoric acid, and complex makers. It is 7 times more powerful than the world’s standard index in controlling corrosion, fouling/sediment-settling, and rusting. It is highly recommended to be used in cars’ and trucks’ cooling systems (radiators) to improve the efficiency.

Pars Kimia PL1-500 has unique protective components which work best in protecting the metals and alloys used in the cars’ and trucks’ engine like iron, brass, aluminum, zinc, tin, lead, and copper.

Pars Kimia protective solution PL1-500 creates a strong protective layer on the surface of metals used in cooling system and prevents corrosion, rusting, and all kind of fouling, sediment, and alga from being formed in the system. It also suspends all solid particles inside the cooling system so that they can’t harm the system anymore. It does not have any harmful effect on plastic hoses used in the engine.

How Pars Kimia prevents corrosion :
Pars Kimia, with special substances, first creates a protective layer on the surface of metals inside the cooling system to prevent the fouling from having connection to metals. Then it starts to eradicate and solve the fouling and rust inside the pipes in several steps. After this step, all the fouling will be solved in Pars Kimia, like how sugar solves in water, and no fouling will form in water for at least 5 years. You’ll see that the water inside the cooling system will remain pure and clear like deionized water for at least 5 years.

Result of not using of the ParsKimia Protective Solution : 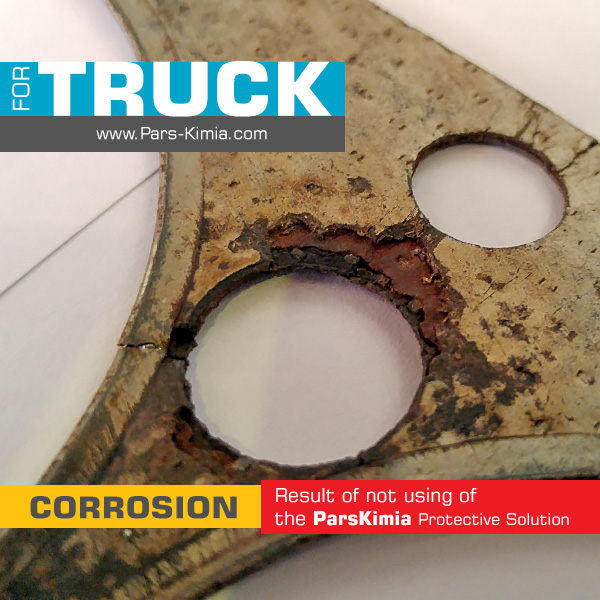 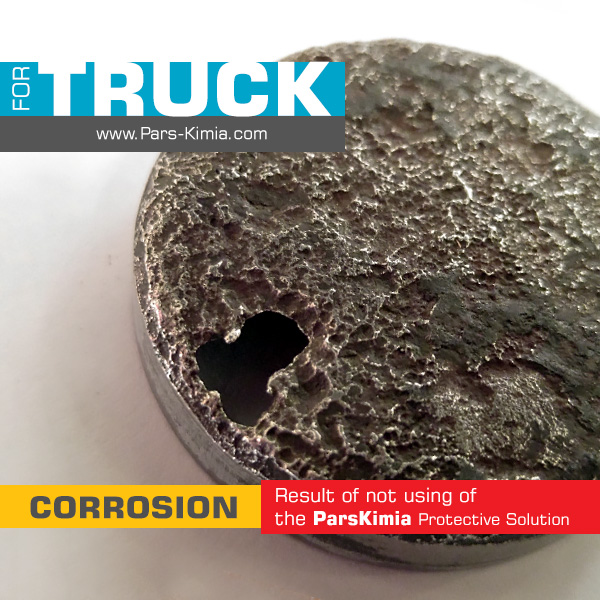 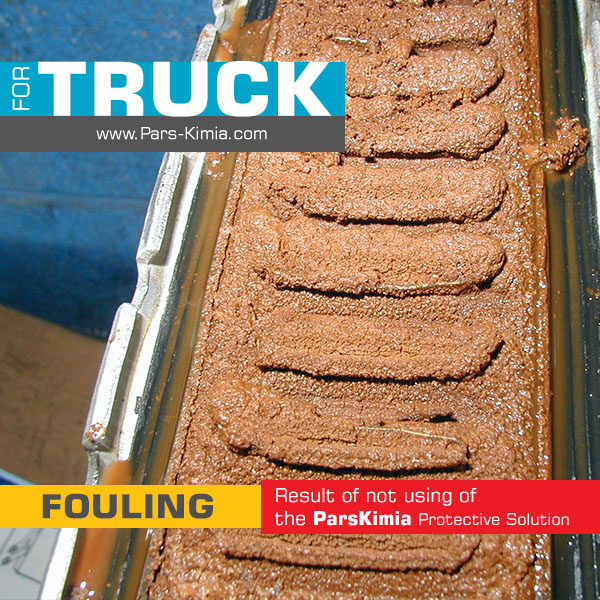 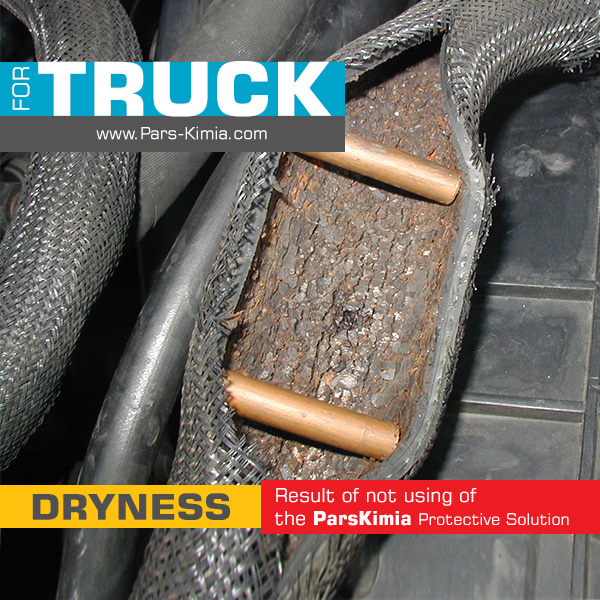 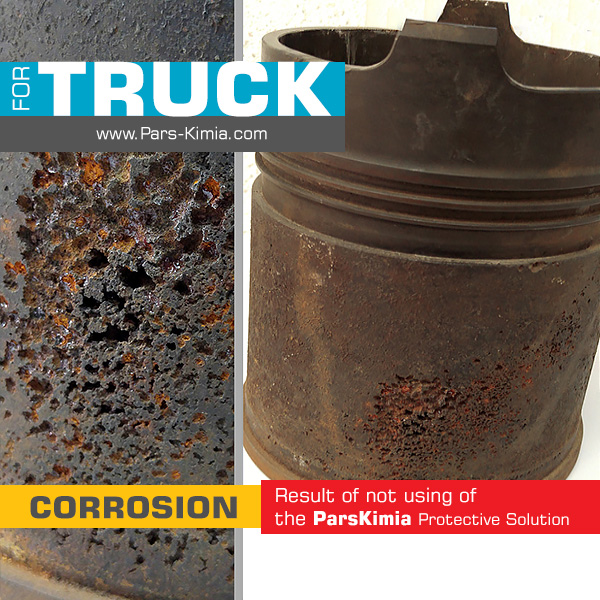 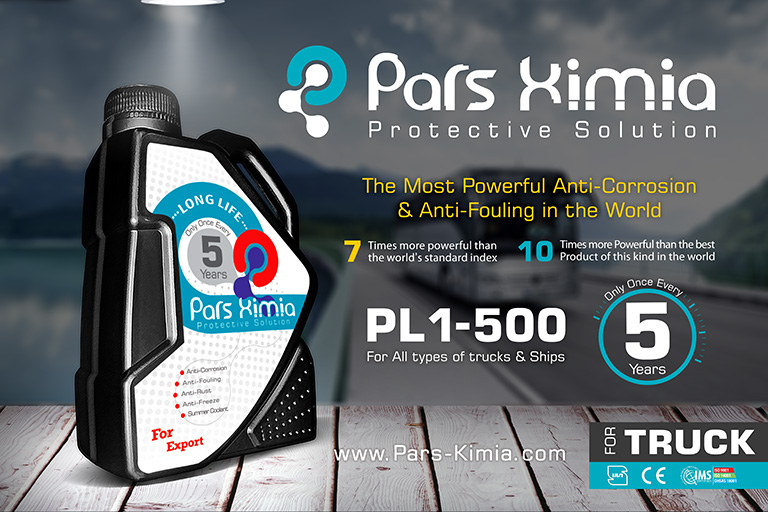